The spending plan also would put into effect a long-standing priority for Hunger-Free Pennsylvania by listing the line items for PASS and SFPP separately. For years, funding for PASS was simply included within the SFPP line item. Both are administered by the Pennsylvania Department of Agriculture.

“Hunger remains an epidemic, affecting every community and the people we know: children, seniors, and individuals with disabilities; low-wage and part-time workers who can’t find steady employment; veterans; people who are homeless or in transitional housing; and people struggling with addiction,” said Sheila Christopher, executive director of Hunger-Free Pennsylvania (HFPA), one the state’s largest nonprofit food providers.

Since 1983, SFPP has been the foundation for Pennsylvania’s food banks and food pantries in the public-private effort to meet the most basic needs of hungry families. SFPP helps organizations purchase foods and nutritional supplements, finance food provider transportation and infrastructure, and gain access to federal food commodities. 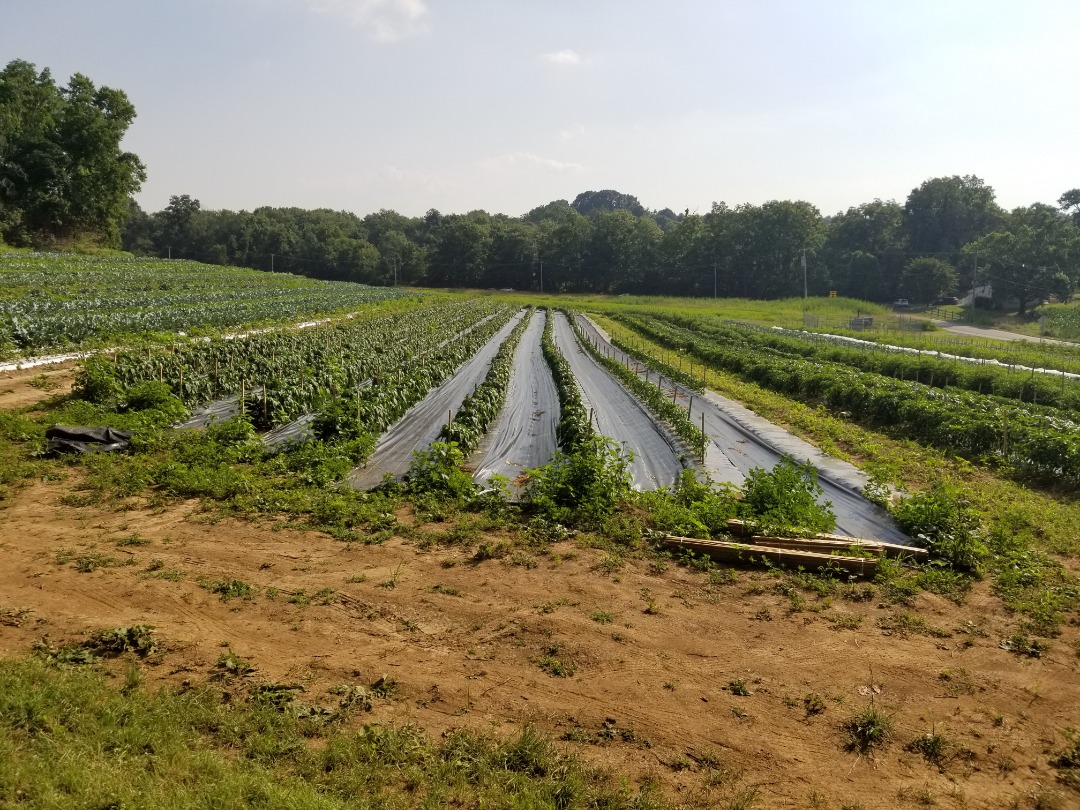 Through PASS, the Department of Agriculture provides funding to cover the costs associated with harvesting, processing, packaging, and transporting surplus products including fruits, vegetables, eggs, dairy, meat, and grains in order to donate those items to the charitable food system. Current funding has allowed healthy and nutritious surplus food to be brought into the charitable food system to nourish 1.6 million Pennsylvanians who struggle to put food on the table.

The governor’s budget would boost PASS by an additional $1 million, bringing the total to $2.5 million in the 2020-21 spending plan. The administration previewed the increase during a Jan. 22 event in Philadelphia to announce several new initiatives geared toward protecting Pennsylvania’s most vulnerable populations.

The Wolf administration has been steadfast in its consistent support of anti-hunger efforts — through the combined efforts of state agency partners in the Governor’s Food Security Partnership, and through implementation of “A Blueprint for a Hunger-free PA.”

Yet, even with these advances, hunger still affects far too many residents. More than 1.6 million Pennsylvanians, or 12.5% of the state’s population, qualify as food insecure, meaning they lack consistent access to enough food for an active, healthy life.

Nearly 3 million Pennsylvania residents turned to food pantries and meal service programs to feed themselves and their families last year.